Fast emerging UK band The Clocktower are a British indie ''Rock n Roll'' band who formed in Wolverhampton in Late 2009 and consists of:


The Band's Influences are worn on sleeves for example - The Beatles, Oasis, The Rolling Stones, The Kinks, The Small Faces, The Byrds, The View, OCS and more......
The Band have played on the bill with The Vortex Bonehead ex Guitarist of ''OASIS'' , Tom Hingley of "The Insprial Carpets" and Chris Helme Voice of '' the Seahorses'' and recently with Bez of The Happy Mondays at this years Osfest with ''Razorlight & Hardfi'' and on Friday 29th June with Scottish Indie Rock Band ''The View'' at The Wulfren Hall in there Home Town Wolverhampton 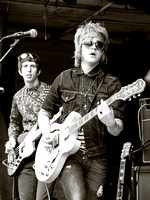 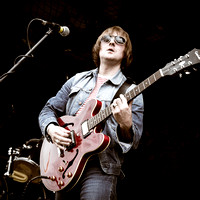 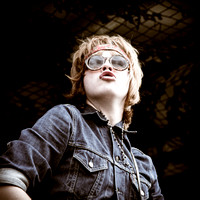 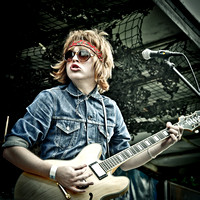