Created 25-Oct-12
8 photos
The Wilson family consists of sister Pat and brothers Tom, Chris, Steve, Ken and Mike, all members of the same family from Teesside in the North East of England.

What people say...
"There`s a musical honesty about them that links past and present together. They are among the people who go about singing traditional songs that move me - which I really love, because that's what I try to do. But what appeals to me about them, apart from their musical skill, is their honesty. They are what they are and do what they do and say what they say and it's very direct and I love that. They're not pretenders."
- Dick Gaughan 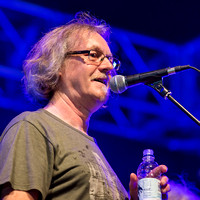