Over the years Session A9 have been described as a “Scottish super group”, “The best band to have come out of Scotland in 100 years”, “Tighter than James Brown” and an “Amazing Festival band”, great praise indeed for a band formed through informal music sessions up and down the arterial Scottish road, the A9, culminating in their first ever tour in 2001.

If you don't know this band already, you should get to know them. Visit their web site to find out more. http://sessiona9.com/ 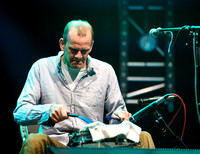 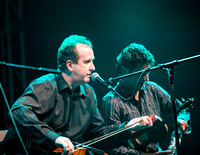